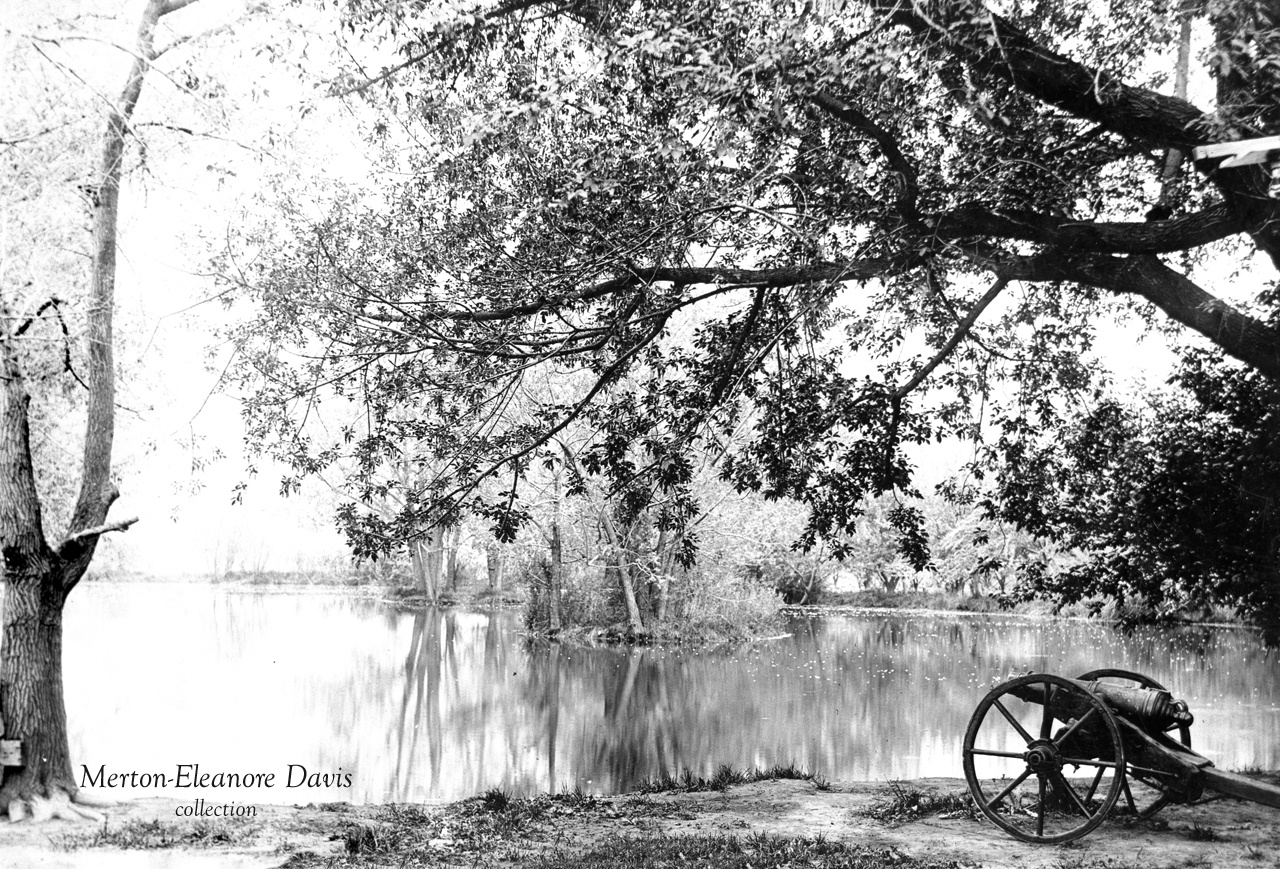 The Union County Museum will host their Third Tuesday event June 21, at 7 p.m., in the Little White Church, located beside city hall and across Main Street from the museum in Union, Oregon. The title of the presentation is The Mystery & History Behind Union’s Goodbrod Lake, researched and presented by Steve Wadner.

A photo of the lake that once sat within the city limits caught the attention of Steve Wadner when he moved to the area in 1980. He started digging into the town’s history and will present his findings and the story behind the man who created the lake in the late nineteenth century.

“A.J. Goodbrod was a civil war veteran who then served three years with General George Crook before coming to Union 1876. He lived in Union until his death in 1914,” explains Steve Wadner. “This was a period when Union was growing and prospering – the future was bright, with all sorts of prospects. Goodbrod was a part of all this and a community leader.” The presentation will include a story called “The Charge of the Gray Devils,” as well as more about the lake and the man who was known locally as General Goodbrod.

About the presenter: Stephen Wadner is a volunteer host at the Union County Museum. He worked in Facilities at Eastern Oregon University as the Stationary Engineer and retired in 2011 as Director of Campus Safety and Security. He has a passion for history and is known for his talent in turning household objects into unique pieces of art.

Third Tuesday lectures are held in June, July, August and September. Presentations are announced a few weeks in advance of each event. Contact the museum for additional information or to propose your own presentation about an element of Union County history, history@ucmuseumoregon.com.

Receive occasional updates for events and goings on at the Union County Museum.